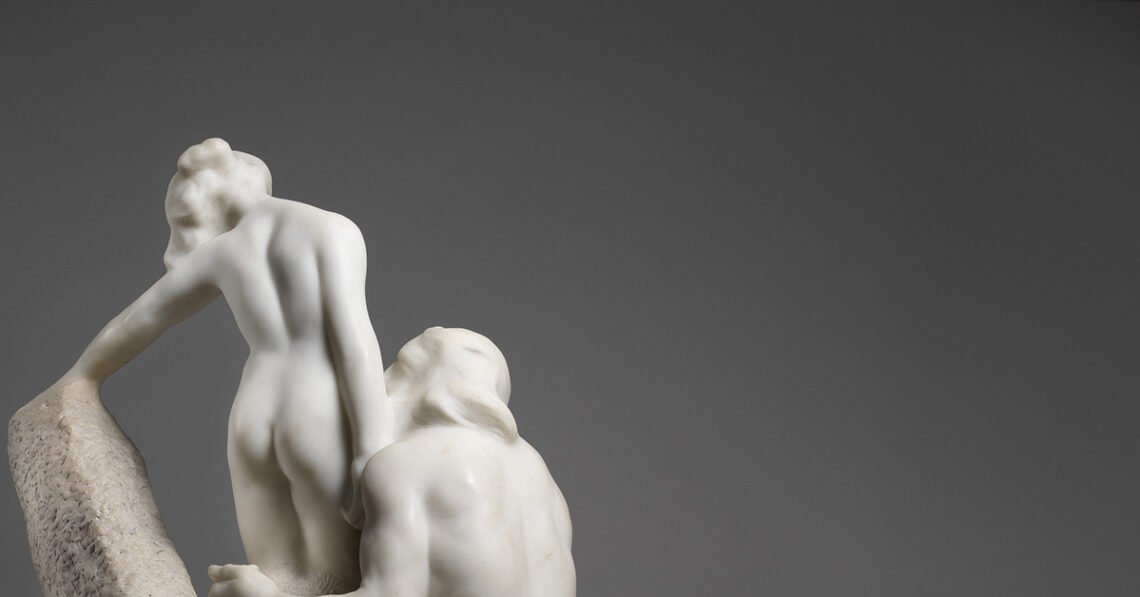 Artificial Intelligence has its roots in human creativity. And as with everything creative, semblances of AI may be traced back to centuries ago. In this short lecture delivered for HSBC and TradeMalta we explore a 2000 year old story….

‘What is AI?’ This is what I was asked to explain to my son’s class – composed of 6 year olds. And the problem starts right here: native English speakers probably don’t understand the words ‘Artificial’ and ‘Intelligence’ until roughly age 10 as this ‘age of acquisition’ table explains.

A simplified definition is necessary. Perhaps this one can be adopted for young children as it contains concepts which are clear: “AI is …when you make a computer like a little brain. You help it to learn by giving it words.  If the computer hears you answer … it can quickly answer new questions by itself“. This simplified definition is not only valid for kids, it’s valid for people of all ages as it makes hyped-up concepts understandable and accessible.

The poet Ovid recounts how Pygmalion had declared that he was “not interested in women” – a bold step. So, he sculpted a beautiful statue and during the festival of Venus, he quietly wished for a bride like his statute. He returned home, kissed his statute and she became reality. Venus had granted his wish. Galatea (as so is the name of the statute) is basically ancient Artificial Intelligence – 2000 years old. She is made of non-organic material, crafted by humans, and in the end, functions as a living being. Exactly like a computer (inorganic) with a little brain (organic).

And our more contemporary story with algorithmic intelligence begins in 1997 in New York City with a famous chess championship: IBM’s Deep Blue supercomputer VS chess grandmaster Garry Kasparov. We know how it ended (and it wasn’t a good end for us humans). 1997 was indeed the year super-computers finally became fast enough to beat the world’s best chess players. This is the first inkling we had that Artificial Intelligence is a generally powerful thing.

Can A Computer Surprise Us?

So can AI be ‘creative’? Creativity is often considered to be a derivative state of consciousness. Alan Turing famously reduced the question of creativity to “can a computer surprise us?”. Artificial Intelligence can represent ideas and combine them in new ways (which is often the creative human process we see in art). If Turing had to see the ‘Dio’ sculpture – one of the first works of art done entirely by AI – he would certainly be surprised.

Image Credit: Statute of Pygmalion and Galatea carved from marble circa 1908-9. From the Metropolitan Museum of Art Collection (Creative Commons) 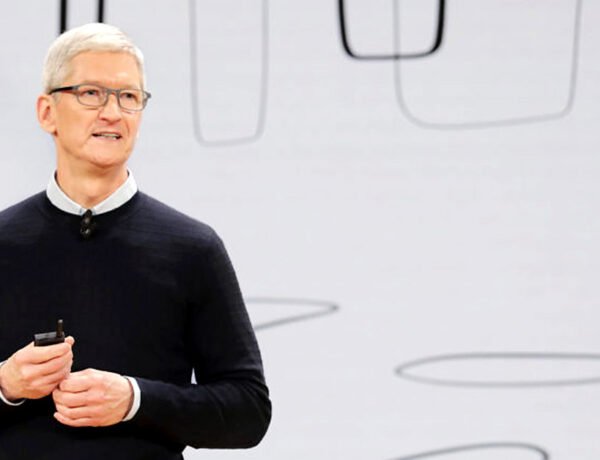 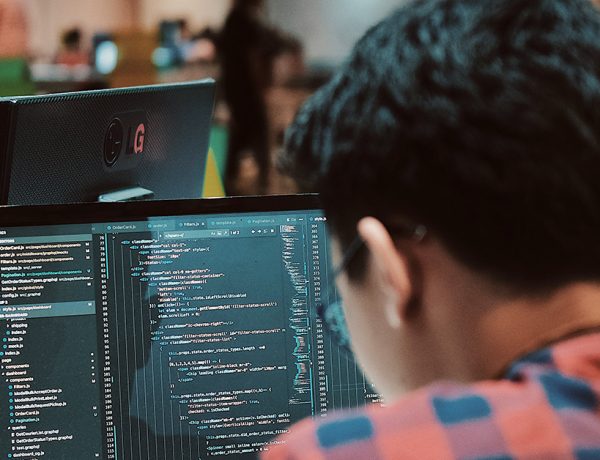 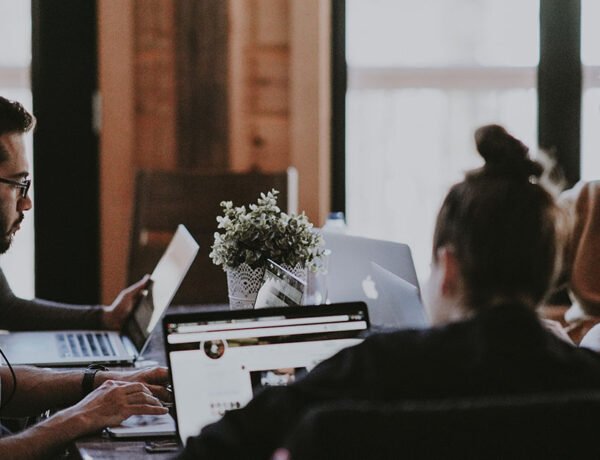 People don’t work for a company… 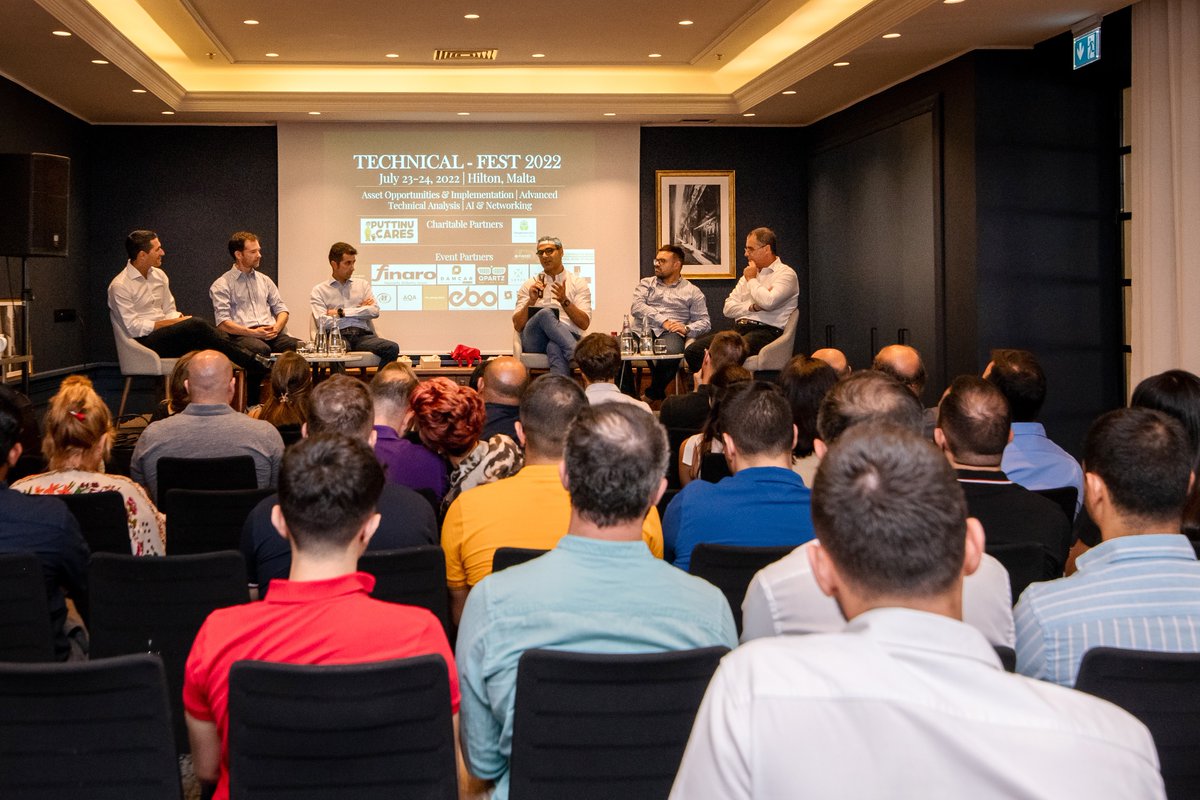