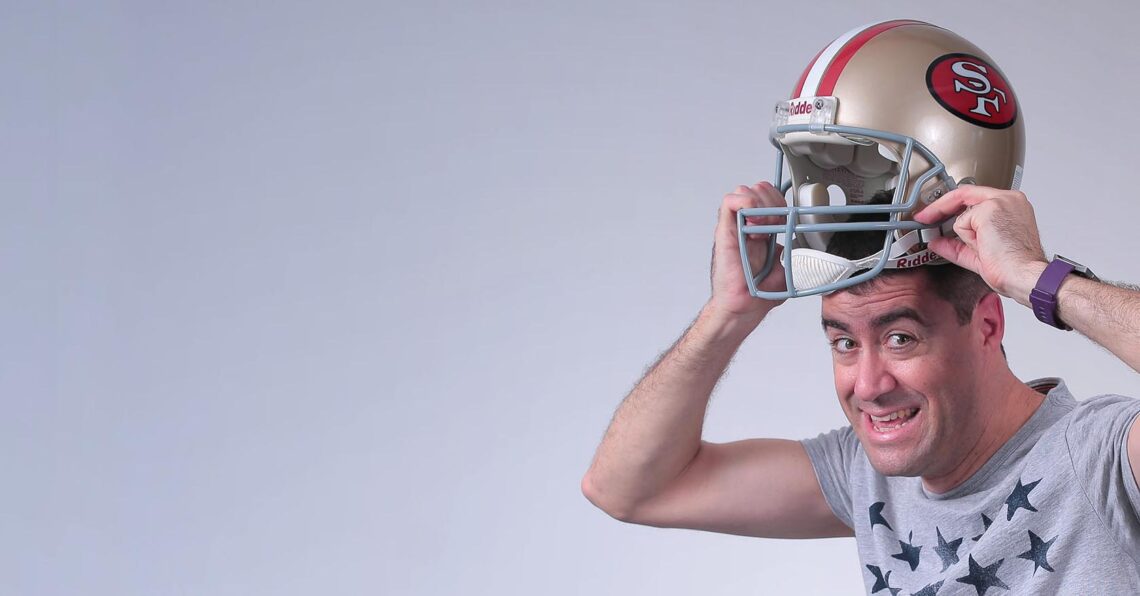 Kierkegaard said that life can only be understood backwards, but must be lived forward. When my pal – Jonathan Chetcuti – passed away I could clearly connect seven dots, backwards.

Of course, there are hundreds of dots to connect in his life; all wonderful and bright, but I wish to shine a light on those that relate to his role as a leader and entrepreneur. The values he lived can inspire a new generation of innovators in marketing and design – a sector which Jon held very close to his heart.

Nothing in life is as important as you think it is, while you are thinking about it. As psychologist Daniel Kahneman explored, our thoughts tend to spiral downwards building edifices around matters which are mere trifles. Jon used humour as a tool to cut through the trivial. Humour has the capacity to remove the handcuffs of tension, anxiety and stress. It’s the antidote to most troubles that afflict our daily life. Humour is also a close cousin of love. It opens the heart, relaxes the tensed-up brow and paves the path to an honest chat amongst friends. That’s how Jon melted formal business relationships into warm human experiences.

It’s not easy but maybe it should be. It takes energy and courage to bring the best out of others. This came naturally to Jon. By shining bright he was able to allow others to do so. His light created and attracted more light. And that light was pure beauty. Beauty which is not in the face, but a warm, fearless light in the heart. As one person put it in the posthumous ‘Notes for Jon’ “you touched the soul of every person you met”.

For years I’ve searched for the right model of leadership. There is none. Leadership, is a liquid that fills each vessel differently. Its defining character is not its shape, but its influence and its impact as experienced by others. Jon’s leadership style was particular as it deeply motivated people in an unexplainable way. One was drawn to follow with a compelling sense of necessity to do so; often without being able to articulate why. Jon was a magnetic leader because he served. He inverted the norm as he realised that leadership is about being of service to others, not being served by others. Jon was a mentor and not a boss.

When all is said and done, all that matters is having a network of beloved friends who live a little bit better because you touched their hearts. This friendship is like patchwork sewn by a single needle across miles of well-knit, colourful fabric. It’s indestructible, vivid and present to all those that share it – though experienced by each member in different ways. Jon understood that the fundamental key to friendship is trust and to obtain that you must learn friendship’s hardest rule; to listen without intent to reply or judge. Trustworthiness is, in turn, the fundamental building block of a successful business.

The variegate forms of art and culture are nourishing. The pursuit of aesthetics, the cultivation of peace through music, the ominous uplifting oneness we feel when listening to Bach is not entertainment, but soul-food. Living through art (not merely, with it) assists our path and Jon understood that very early on. Art allows us to fly above listless politics and national naïveté and to embrace a sense of the eternal. Art teaches patience, perseverance and practice and this is a lesson Jon learned and translated well in leadership: you must persist and keep chipping away; often in silence and humility. That is the way of the artist and also the way of the true leader.

As Frankl explored in his masterpiece Man’s Search for Meaning, everything can be taken from a man but one thing: the last of the human freedoms—to choose one’s attitude in any given set of circumstances, to choose one’s own way. Moral courage is required to take action when one has doubts or fears about the consequences of his words, actions or decisions. Jon’s steadfast courage meant giving his most to every pitch, every game, every client. It meant no shortcuts. It meant acting ethically even when he himself was staring at a new, vague open space with no u-turn possible.

Much like a fragile bird hopping from twig to twig, success is elusive and less ‘set’ than one may imagine. The idea of ‘fixed’ success requires aim, but the more you aim at the target, the more you are likely to miss it. For success, like happiness, cannot be pursued; it must ensue. Jon understood that success only appears as the unintended consequence of one’s personal dedication to a cause greater than oneself and that’s why his commitment to his select causes (and friends) was not 100% but a 1,000%. He also understood perhaps years before the rest of us, that the true path to success is no path. Indeed the fixed path is the obstacle and Jon gracefully danced his way to his own style of success.

In her book ‘Option B’, Facebook’s COO Sheryl Sandberg (who tragically lost her husband during a brief vacation) explained how one of the most important things she learned is how deeply you can keep loving someone after they die. You may not be able to hold them or talk to them but you can still love them every bit as much. Playwright Robert Woodruff Anderson captured it perfectly: “Death ends a life, but it does not end a relationship”. I sense that Jon will remain connected to many of us, in many different ways.

Indeed it is not the length of life, but the depth of life that we should measure. When Jon passed he left a gift for us all: a set of eyes through which to see the world. As the real voyage of discovery consists not in seeking new landscapes, but in having new eyes.

May the poem of Jon’s life continue through the eyes and hearts of those he is yet to inspire. 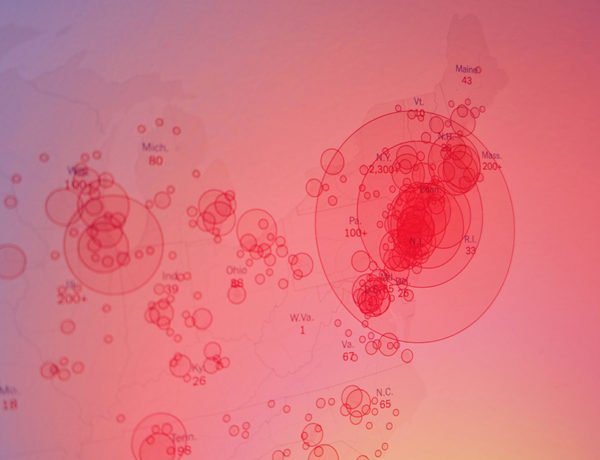 The primary thing a #tech company must do is build a product that’s at least 10x better than the prevailing way of doing things. The next thing is getting the #smartest people onboard. I'm pleased to welcome an @IBM legend to the @EBO_ai #Cyprus office bit.ly/3AtXzek

Earlier today I addressed @GrantThorntonMT's 'Shaping Malta's Future' virtual conference. It was great to have many avatars in the auditorium & real-humans on the panel 🙂 I covered the work that @EBO_ai is doing in the #fintech space & how AI augments human capability. 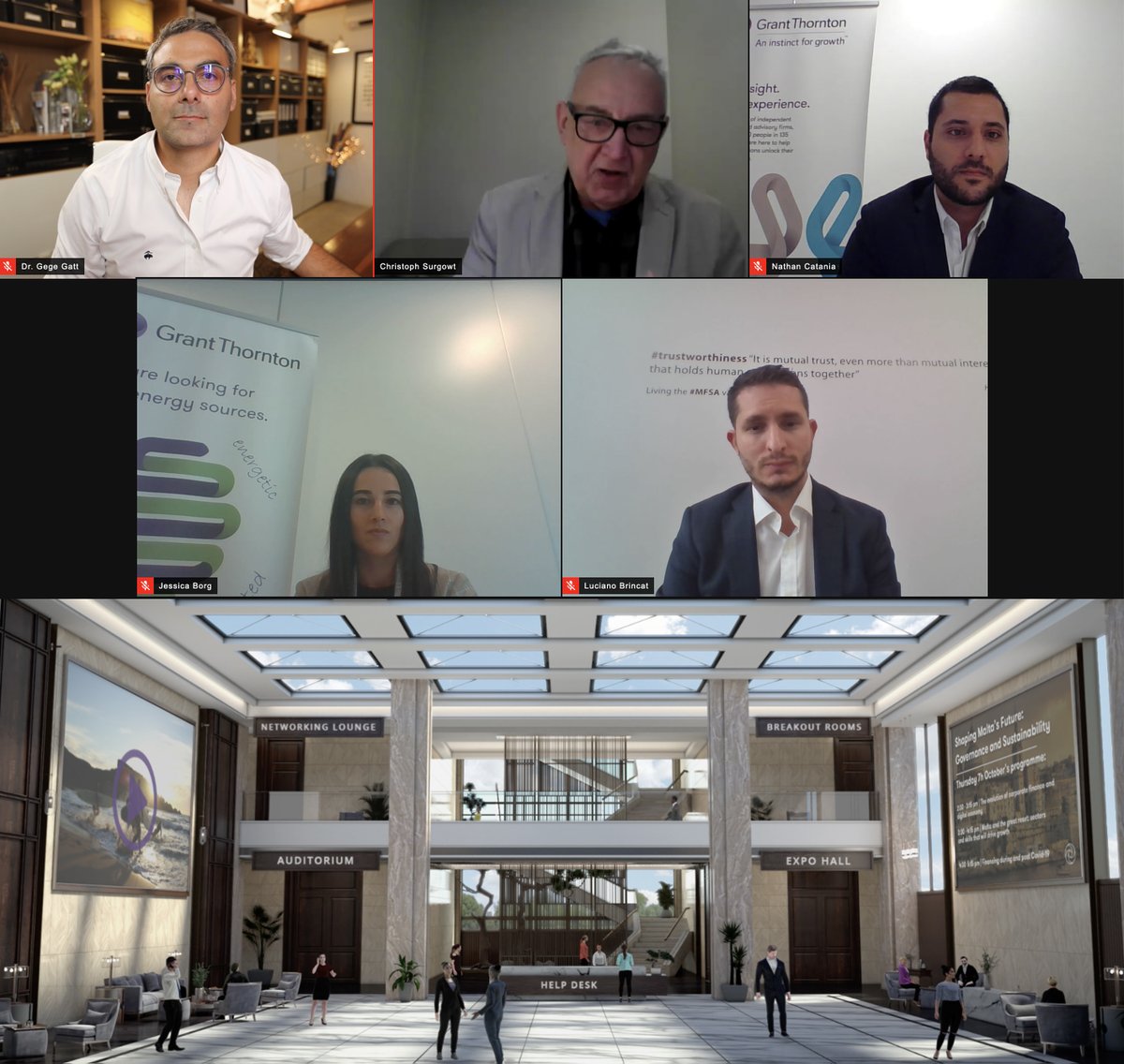 Superbly pleased to join #siliconvalletta - a grouping of #tech #entrepreneurs that seek to accelerate Malta’s attractiveness & strengthen knowledge sharing within the #startup community 👉 siliconvalletta.com/members/d… Thank you @Azzopardi for the invite. 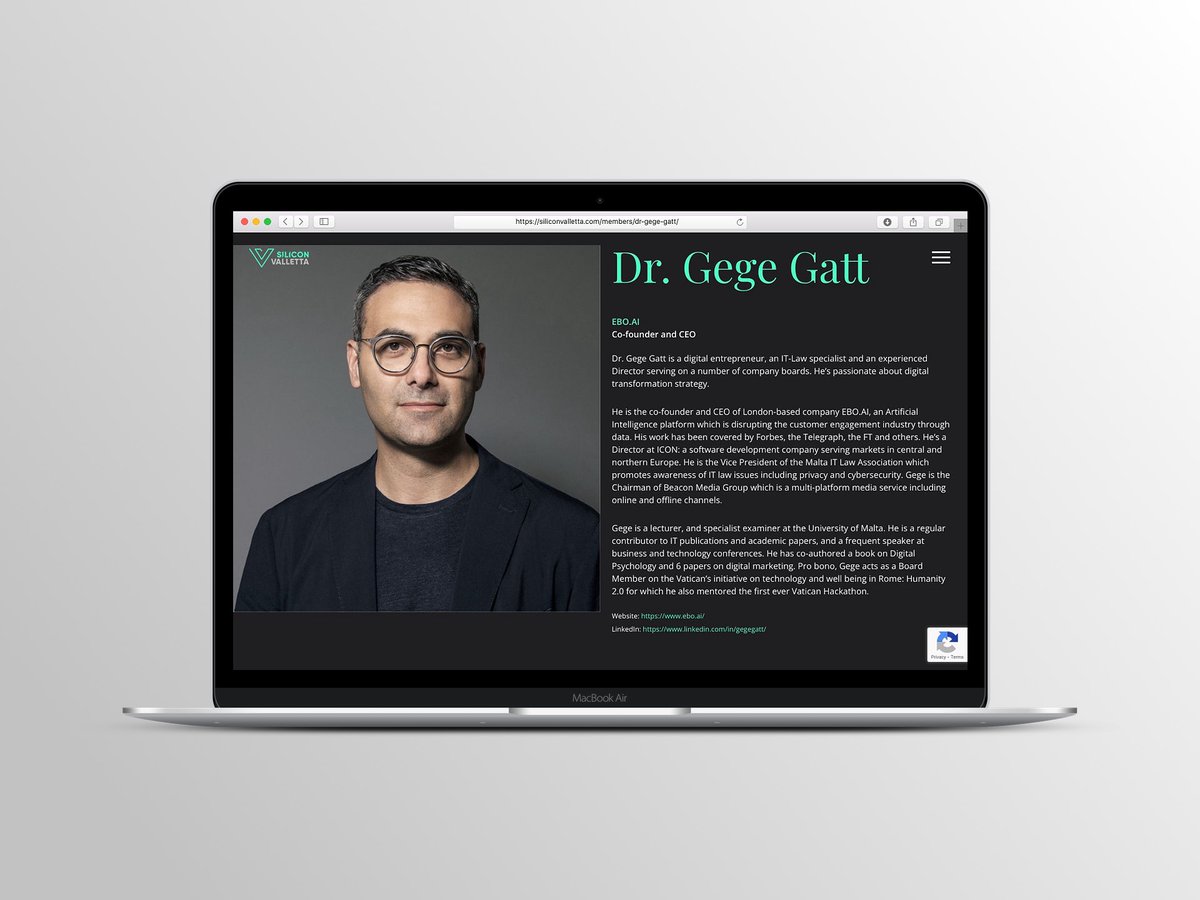 Delighted to be chairing an #AI session at @Med_TechWorld this year. twitter.com/Med_TechWorld/…

The @Davos believes you need a CAIEO (Chief #AI ethics officer) to embed AI ethics into your operations 👉 bit.ly/3A8iiEm

Proud to welcome Alex Patsalides to the @EBO_ai team in #Cyprus. Alex (formerly Country Sales Manager @IBM ) empowers the strategic growth of our customers through his vast knowledge of digital transformation. Meet him at @iFXEXPO in #Limassol next week. bit.ly/2ZEa1LI

@Pandora45553807 What an interesting idea! Bringing it to life is the interesting part. I'd love to help