Last week the European Parliament and Council negotiators reached an agreement on the new General Data Protection Regulation and it is quite likely that it will be approved at the very beginning of next year. See here. After 4 years of work it seems that Europe will finally see a common framework on Data Protection come to life. Although the new regulation will only come into effect after a while, I am convinced that this will improve the way we manage personal data.

A regulation (unlike a directive) does not need to be enacted by a local Parliament to become effective at Member State level. At the moment there is the Data Protection Directive dating back from 1995 which is struggling to cater for present day realities. The new regulation will thus substitute the existing Data Protection laws in all member countries

After the Commission’s draft in 2012 and the Albrecht Report (see EU/Albrecht Report), which was passed by the EU Parliament with 95% approval shortly after the Snowden case was revealed, we have now been waiting for more than 18 months for the Council to approve a (hopefully not substantially modified text) of the European Data Protection Regulation. There is an interesting German independent movie (see Facebook page: Link) that shows the development of the Regulation and the opposition by lobbyists against Mr. Jan Philipp Albrecht, a 33-year-old member of the European Parliament who acts as Vice Chair of the EU Committee on Civil Liberties, Justice and Home Affairs (see here). Mr. Albrecht was the official rapporteur of this new law to the EU parliament.

A pertinent multinational program called the Cloud Privacy Check (CPC) is currently in its final phase of development. 45 lawyers from 32 countries are working on the project, whose final report as well as an online tool are expected to be published in 26 different languages at the end of January 2016 through the EuroCloud initiative. I am acting in the capacity of Vice President of the Malta IT Law Association as Project Co-Ordinator for Malta. In the context of Safe Harbor, Binding Corporate Rules and the expected European Data Directive, the CPC will arrive at the perfect moment.

For the next 2-3 years, the CPC will serve as a guideline for cloud providers, customers and users alike. The CPC will help people to understand the generic value, concept and requirements of data protection regulation, and will make it easy for them to handle any country-specific differences with confidence.

To achieve true #health #equality, we need to rethink the fundamentals of integrated healthcare & #tech. #Healthcare shouldn't only be available to the highly digitally literate. We must re-think the patient experience to make it human-centered. bit.ly/3sBLoLi

I’ve been asked quite a few things over the years .. but this one from @MaltaGadgets was truly unusual: “What’s in a #tech CEO’s backpack?" 🎒🫢 Stay tuned for the answer…. 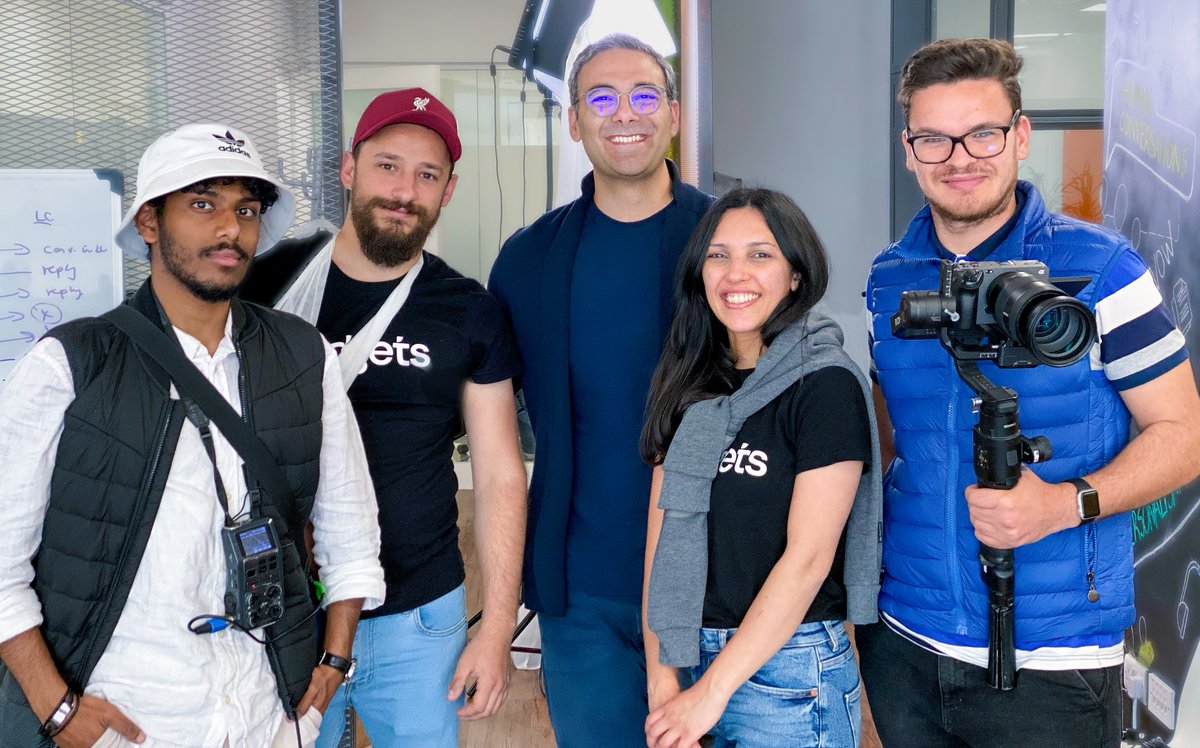 Truly human #interaction and processing information with precision is key to ethical and robust #AI . We look forward to our collaboration with @KPMGCyprus to reach technical and cultural excellence bit.ly/3y3VckS

@EBO_ai's partnership with @KPMGCyprus is a leap forward. We will follow a holistic approach to #technology investment and implementation, guiding our customers to enhance operational efficiencies through #AI. bit.ly/3vrWS67

Glad to announce the strategic partnership between @EBO_ai and @KPMGCyprus. This will combine our #AI expertise with the consulting excellence of KPMG. This unique collaboration will bring ever-evolving customer-centric capabilities firmly into the Eastern European market. twitter.com/KPMGCyprus/sta…

Patterns. So critical to spot. From the Fibonacci sequence to the Vitruvian Man or what we do in AI …. patterns define behaviour, predict outcomes and inform choices. The pattern offers visual clues to an underlying order. Can you unlock a pattern? 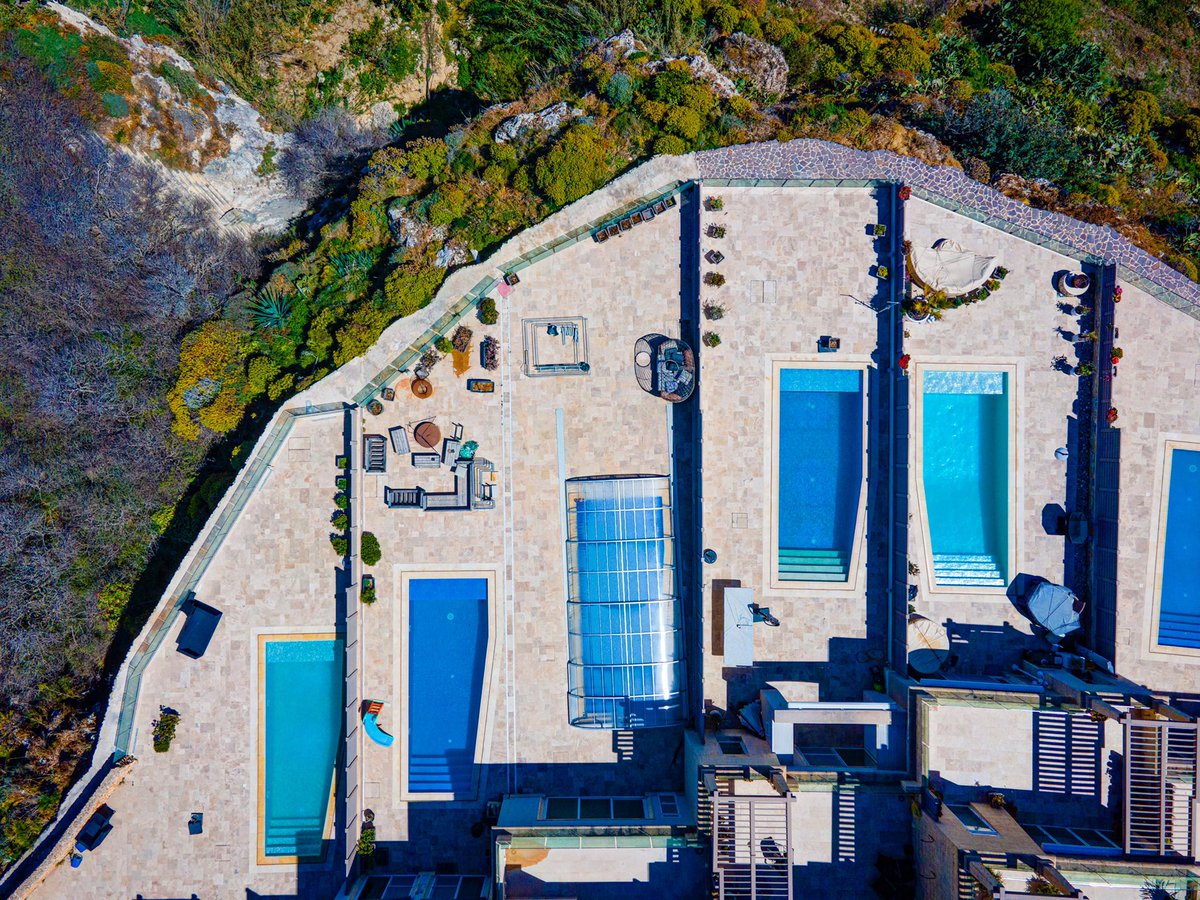 Each mountain in the #Dolomites is like a piece of art. Le Corbusier called them the most beautiful buildings in the world. 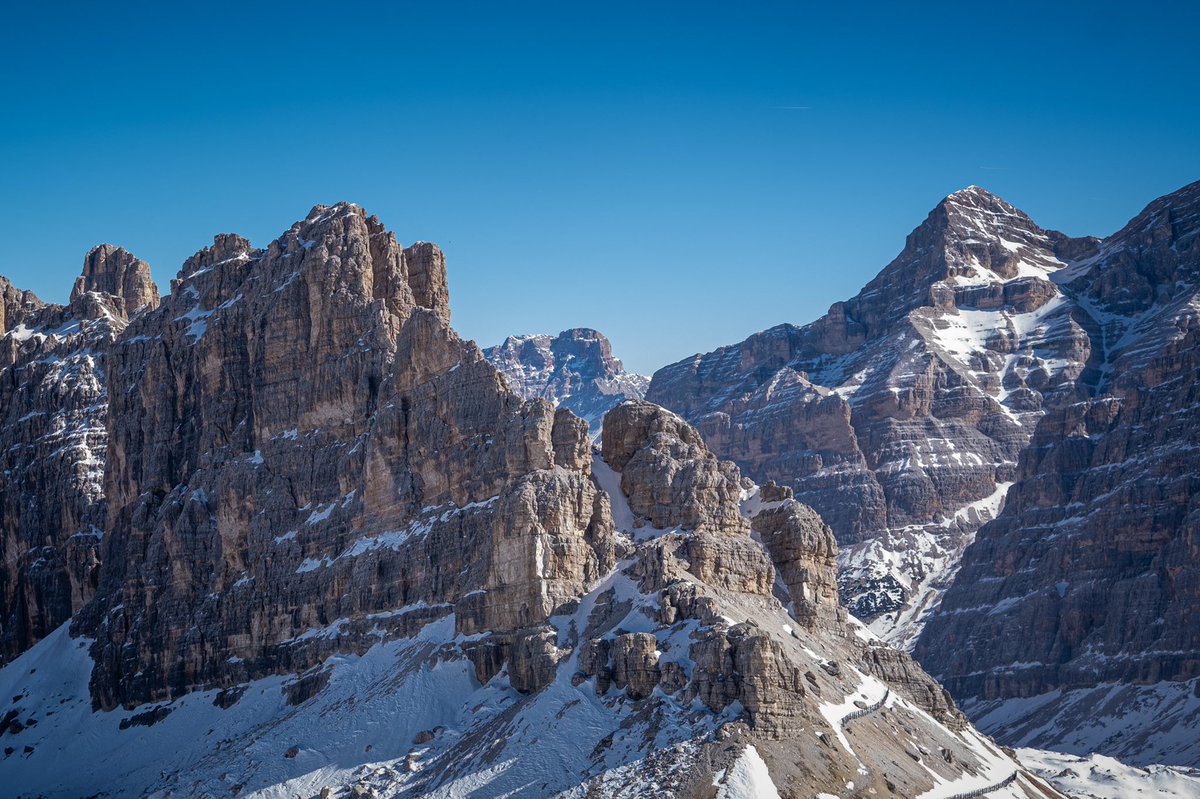 Pleased to watch the @EBO_ai solution fit so perfectly in the @NHSuk 5-year plan to place data, information & technology at the heart of its strategy aimed to make the #UK a global leader in the development and use of #digitalhealth solutions 👉 bit.ly/368klPR

Well done #Humanity 2.0 for getting onto @Nasdaq air-time. Understanding how companies develop & navigate ESG strategies, and form frameworks to support human & social capital reporting is critical for this complex world we live in. #maternalhealth #intergenerational #humanity 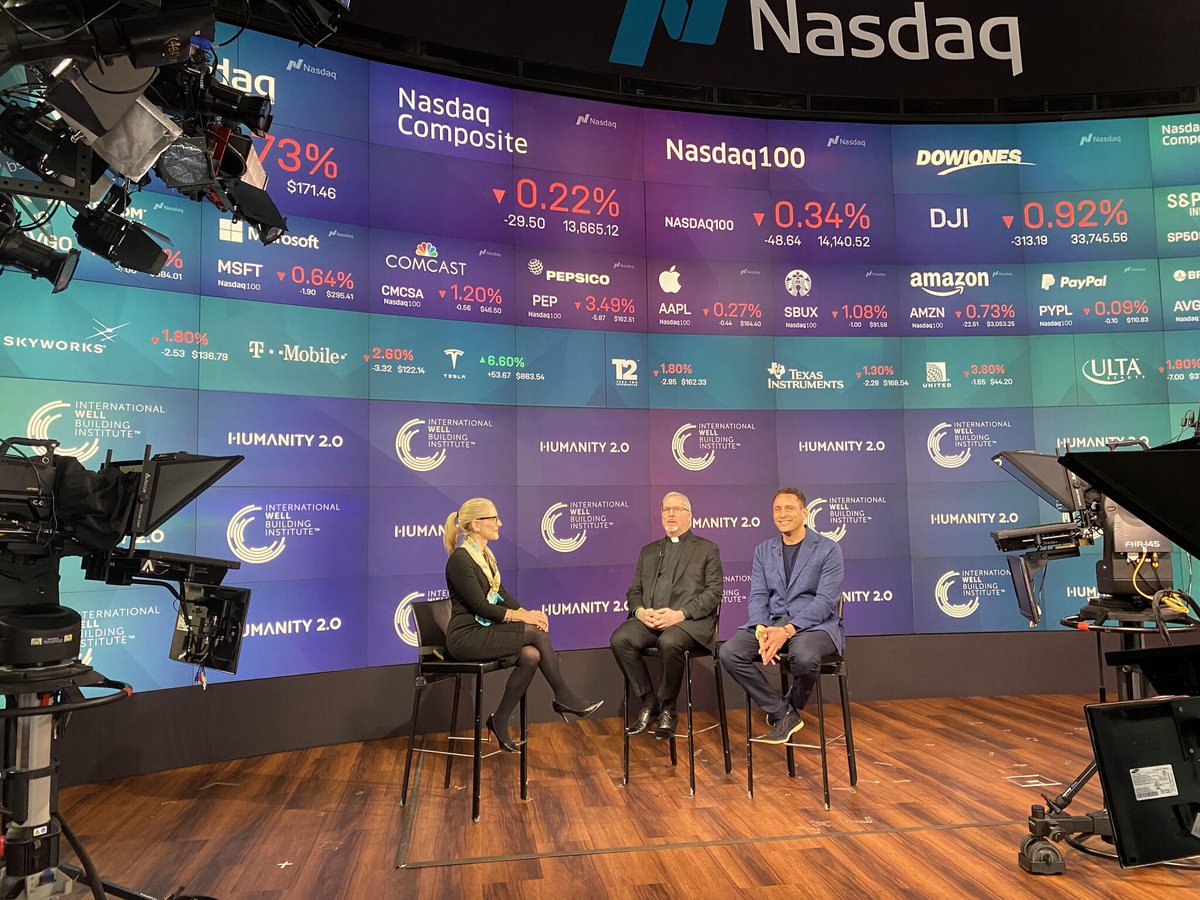 I am pleased to welcome Maria-Louiza to our @EBO_ai team. Leaders like her create conditions that bring out the best in our team. This enables EBO to succeed in a highly competitive market by differentiating itself further #AI #WomeninTech bit.ly/3KnWoTh